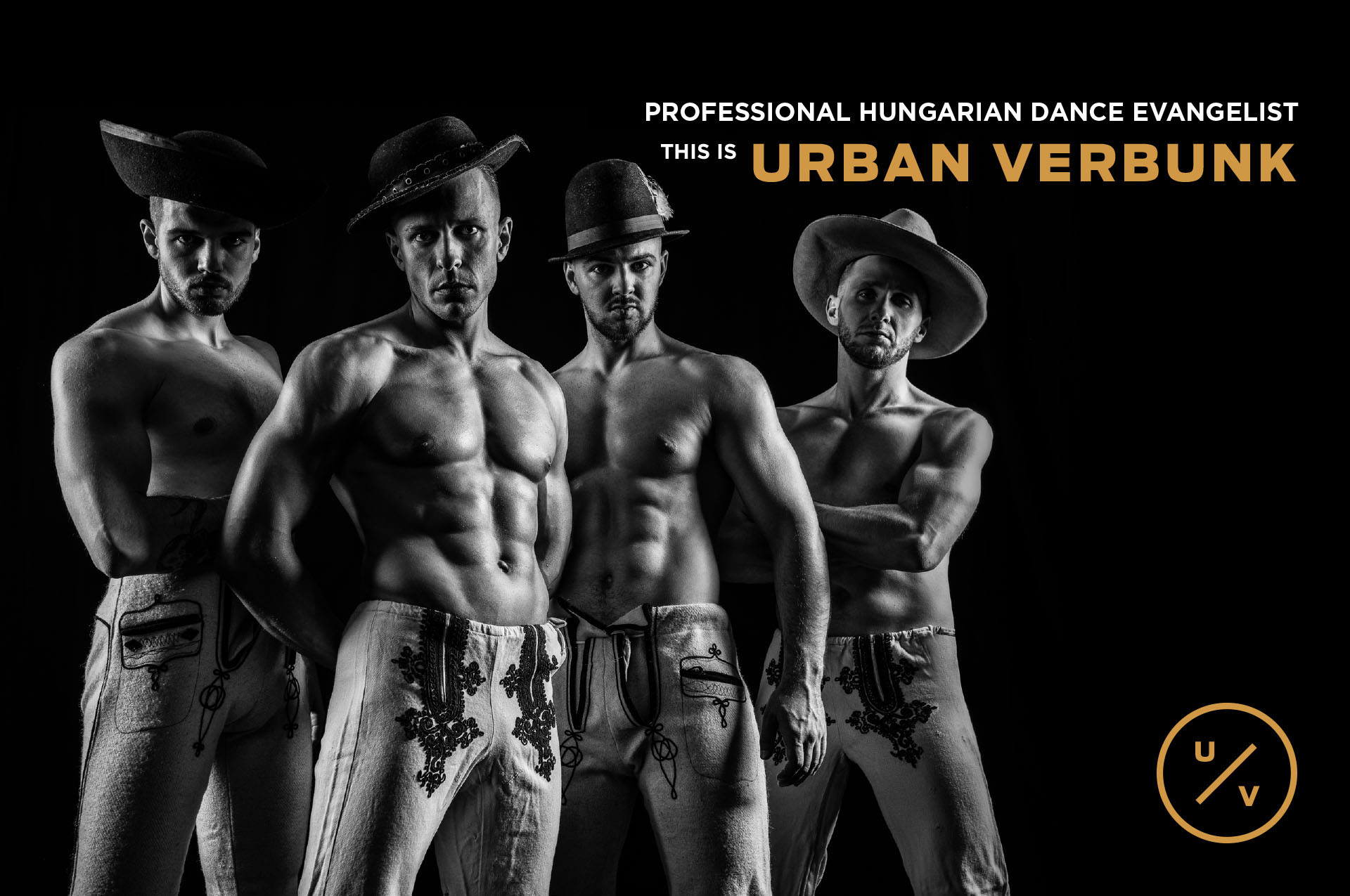 URBAN VERBUNK is a prominent player in Hungarian folk dance participating in the most prestigious national and international forums and sports events.

The company’s artistic director, Moussa Ahmed has represented the Hungarianculture by taking part in a wide range of events: from the stage of Lincoln Center in New York through the Rio Olympics to the 70th birthday of Prince Charles.

Moussa Ahmed is one of the most recognized young dance artists in Hungary. His work is marked by numerous professional awards (e.g. Gyula Harangozó Award, Junior Prima Award, Bezerédj Award) and several successful record attempts. For instance, he is the holder of the World’s Fastest Folk Dancer Award. 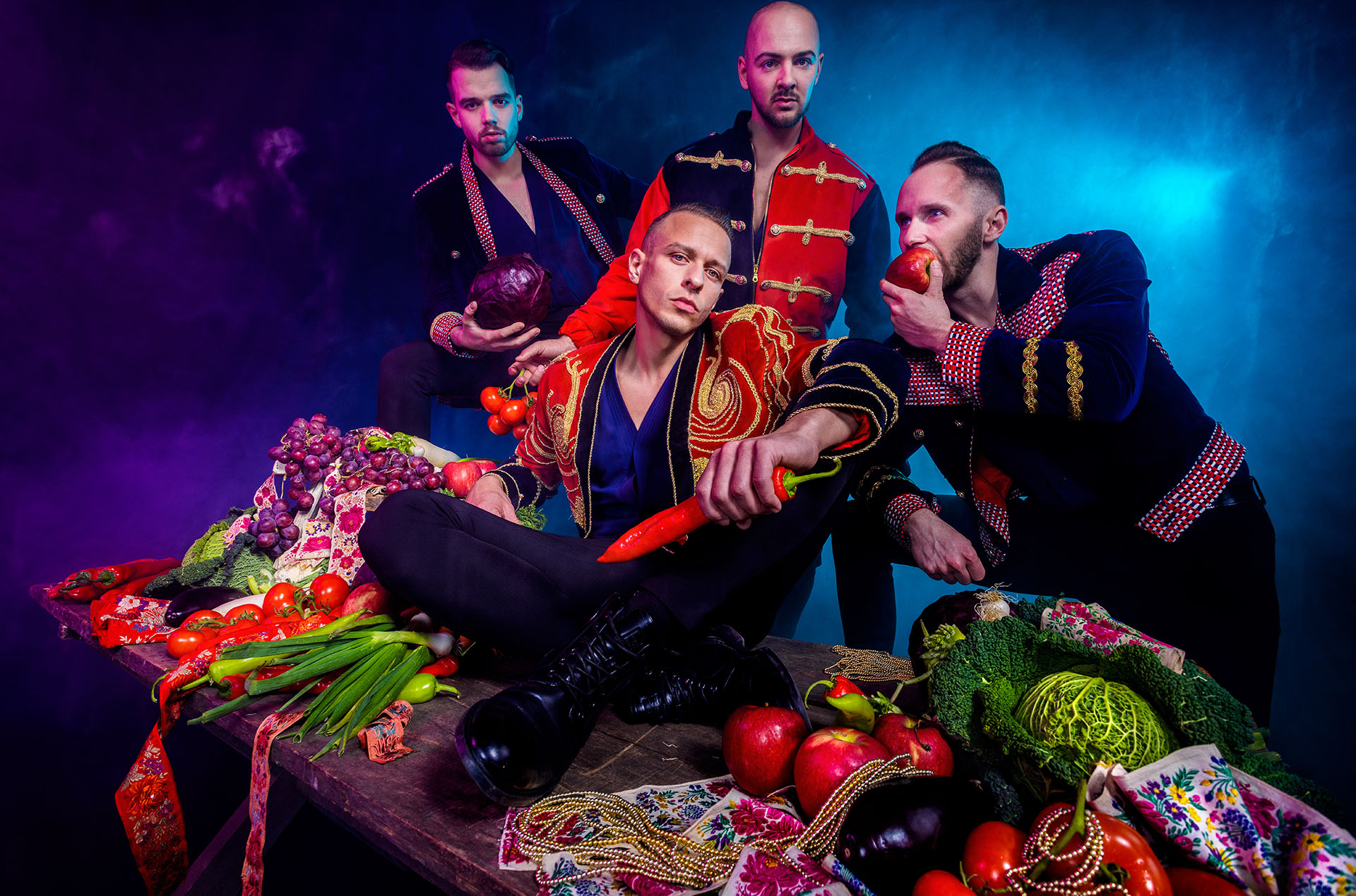 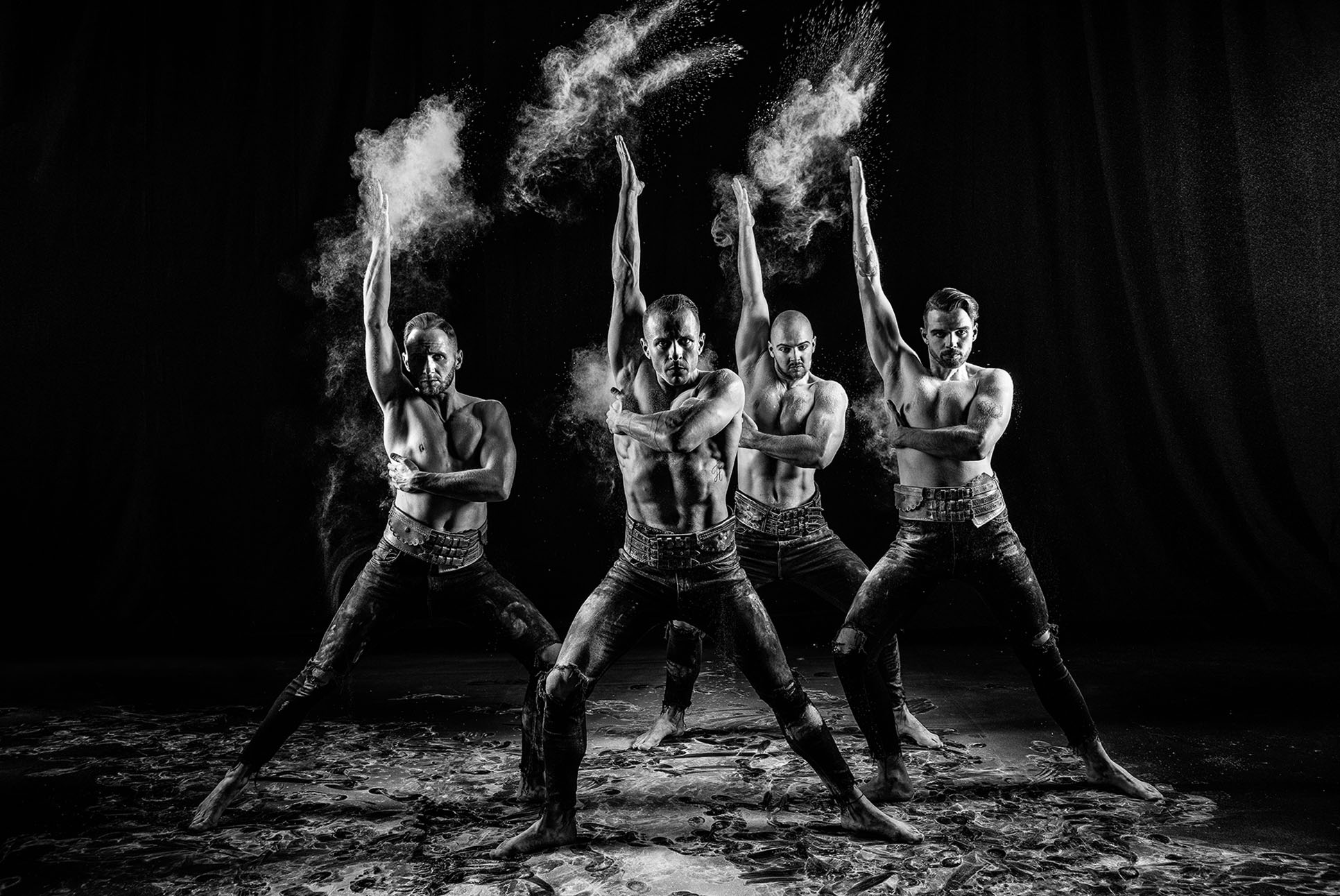 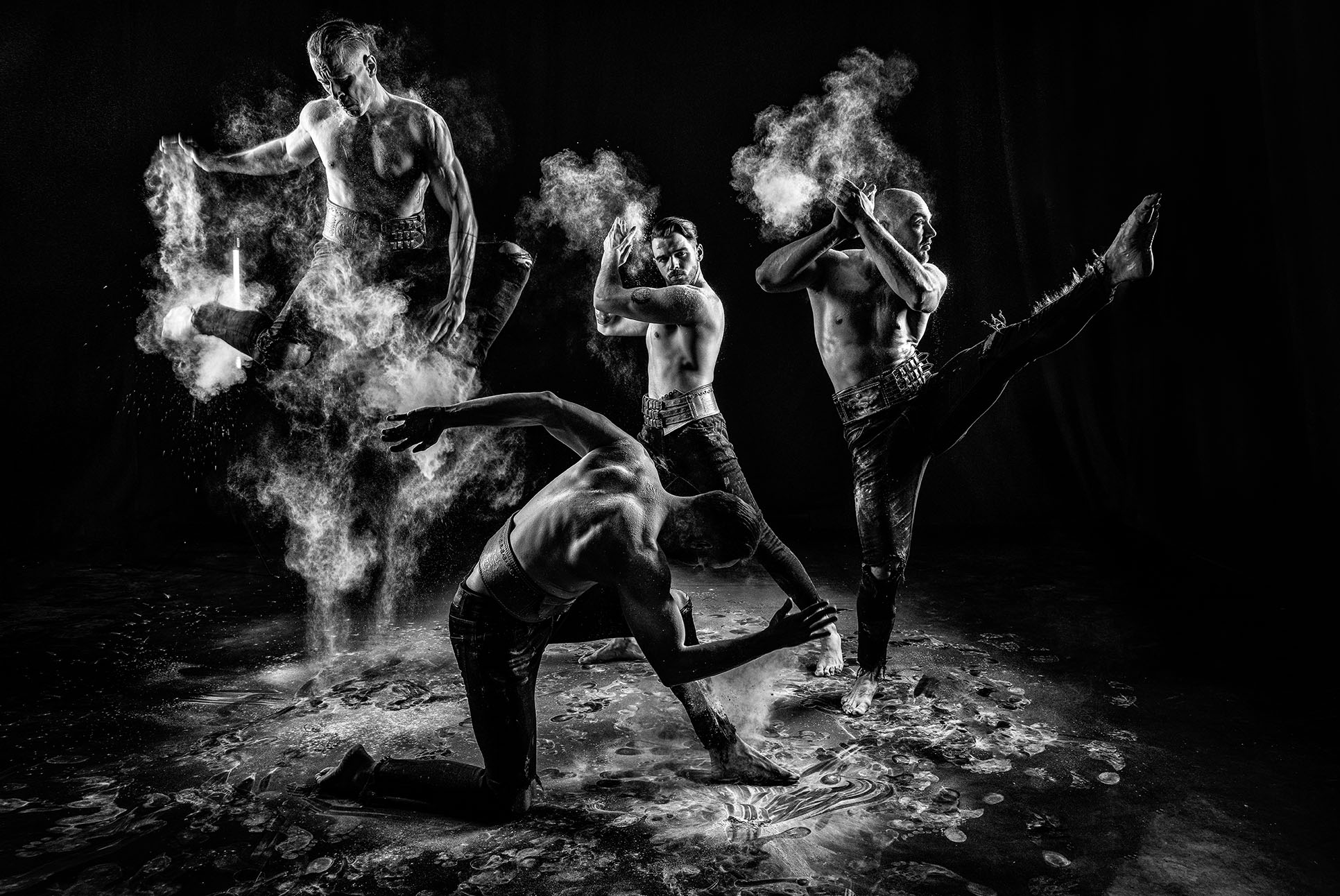 He is also the founder of URBAN VERBUNK which is a centre for innovation of national folk arts, in addition to presenting internationally acclaimed performances.

He provides education for nearly 300 children and also play an important role in the integration of Roma youth in disadvantaged regions.

URBAN VERBUNK wants to create a new style, a new branch of dance, to reach out to people who vibrate with everyday, heightened stimuli. 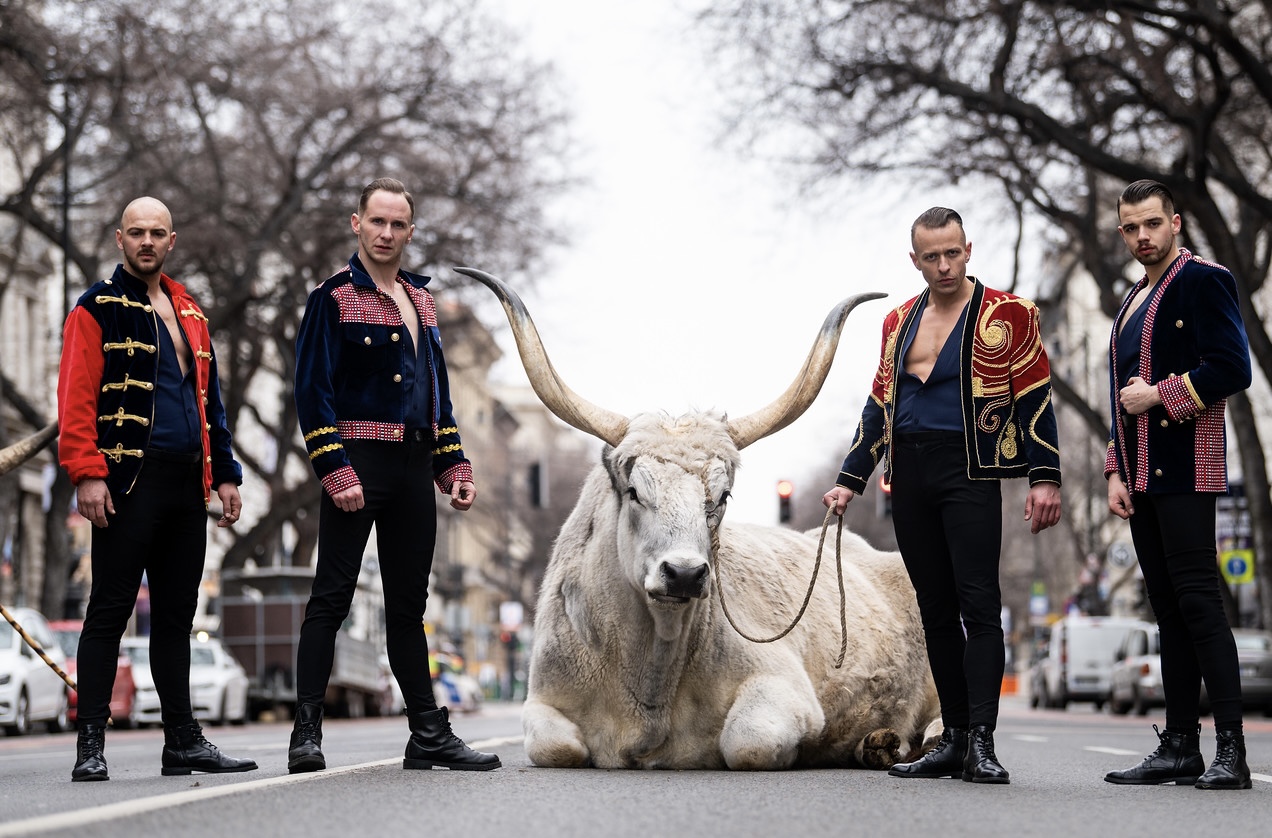 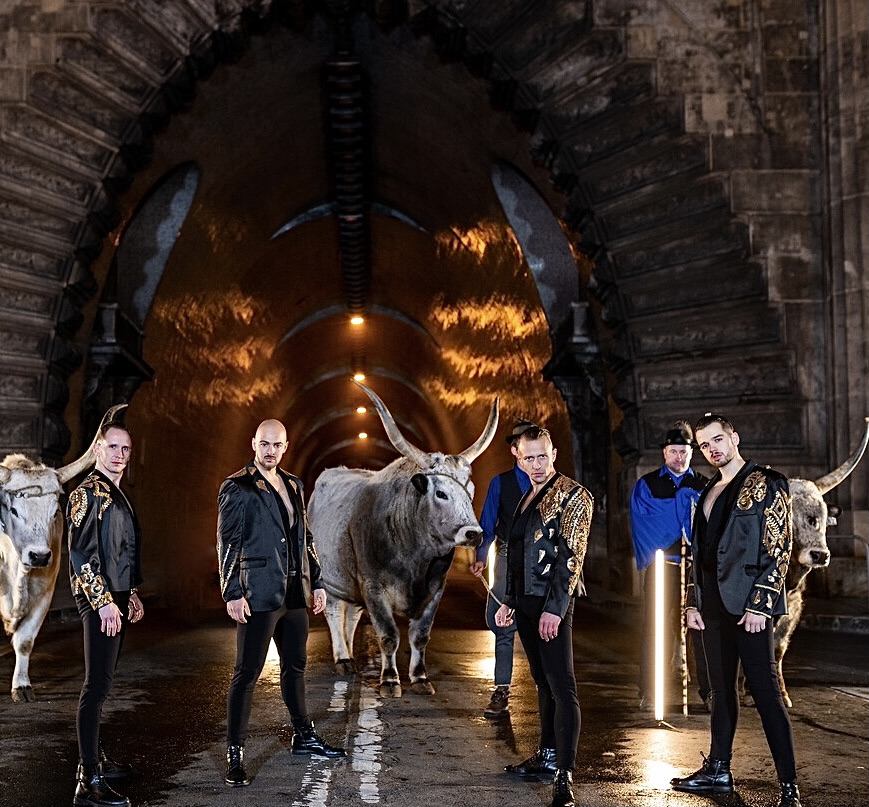 FASHION BARBAR –  COUNTRYSIDE IN THE CITY

The grandiose, uniquely visualized country image building video series filmed with the closure of Andrássy Street and the Buda Castle Tunnel, as well as hungarian grey cattle, is entitled “Countryside in the city”, which is accompanied by a new musical sound, combining traditional and classical values with the style of the modern trap. 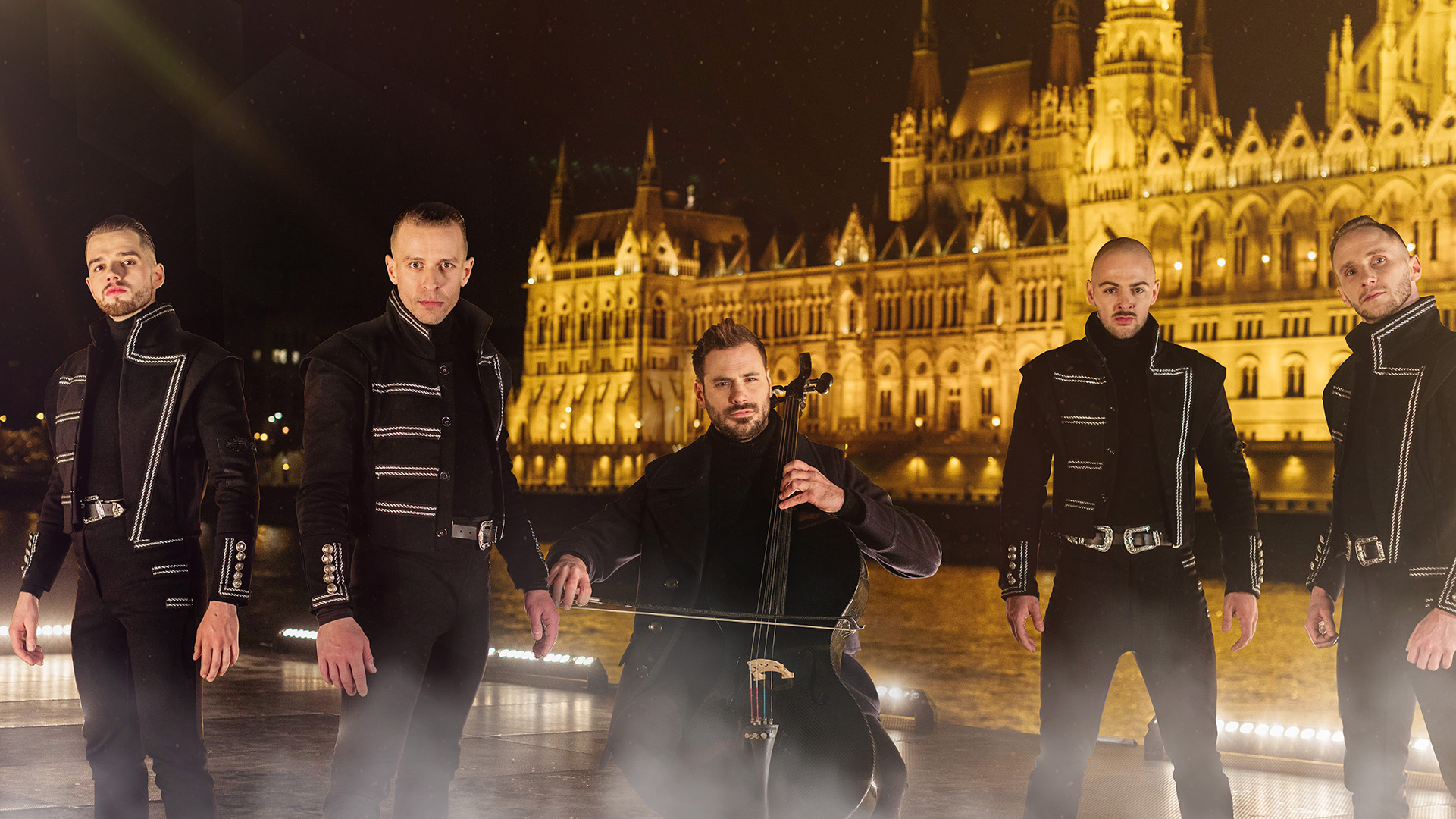 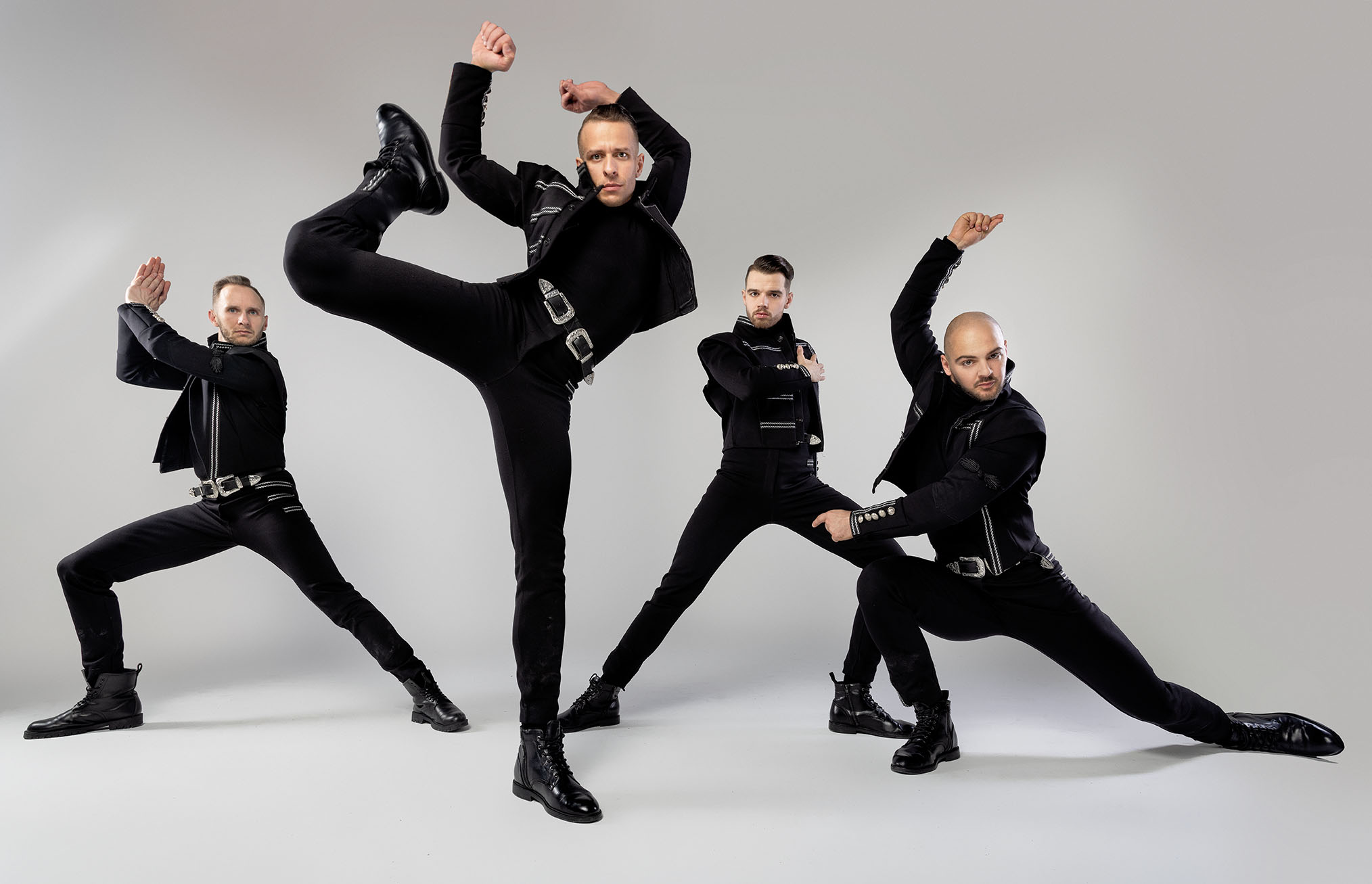 The Hauser X Urban Verbunk country image building video was created in the spirit of Hungarian-Croatien cultural diplomacy, in which our wonderful capital, Budapest, and Hungarian culture are presented.

We would like to bring your attention to two performances of the company, The Dance of the Elements, and The Rózsa Story.

THE DANCE OF THE ELEMENTS

Dance in the air,
the fire and the water!

Their special show combines fire and water, earth and air on the same stage.

But how is this possible?

Well, with a pool filled with more than 2,500 litres of water, a flaming floor and sparking drumsticks, as well as a 40 square metre trampoline mat stretched out by nearly 350 steel springs.
0

Urban Verbunk brings the life of Sándor Rózsa to the stage in a unique and powerful way.

Lively rhythms, ultimate dynamics and boundless vitality are the hallmarks of the company’s performances.

Urban Verbunk made a video for the 2020 European Football Championship in response to UEFA’s request. In addition to showcasing the blend of football and Hungarian culture, the video also aimed to promote Budapest.

URBAN VERBUNK is regularly sought out by the biggest names of the Hungarian Entertainment Industry for collaborations and joint projects. 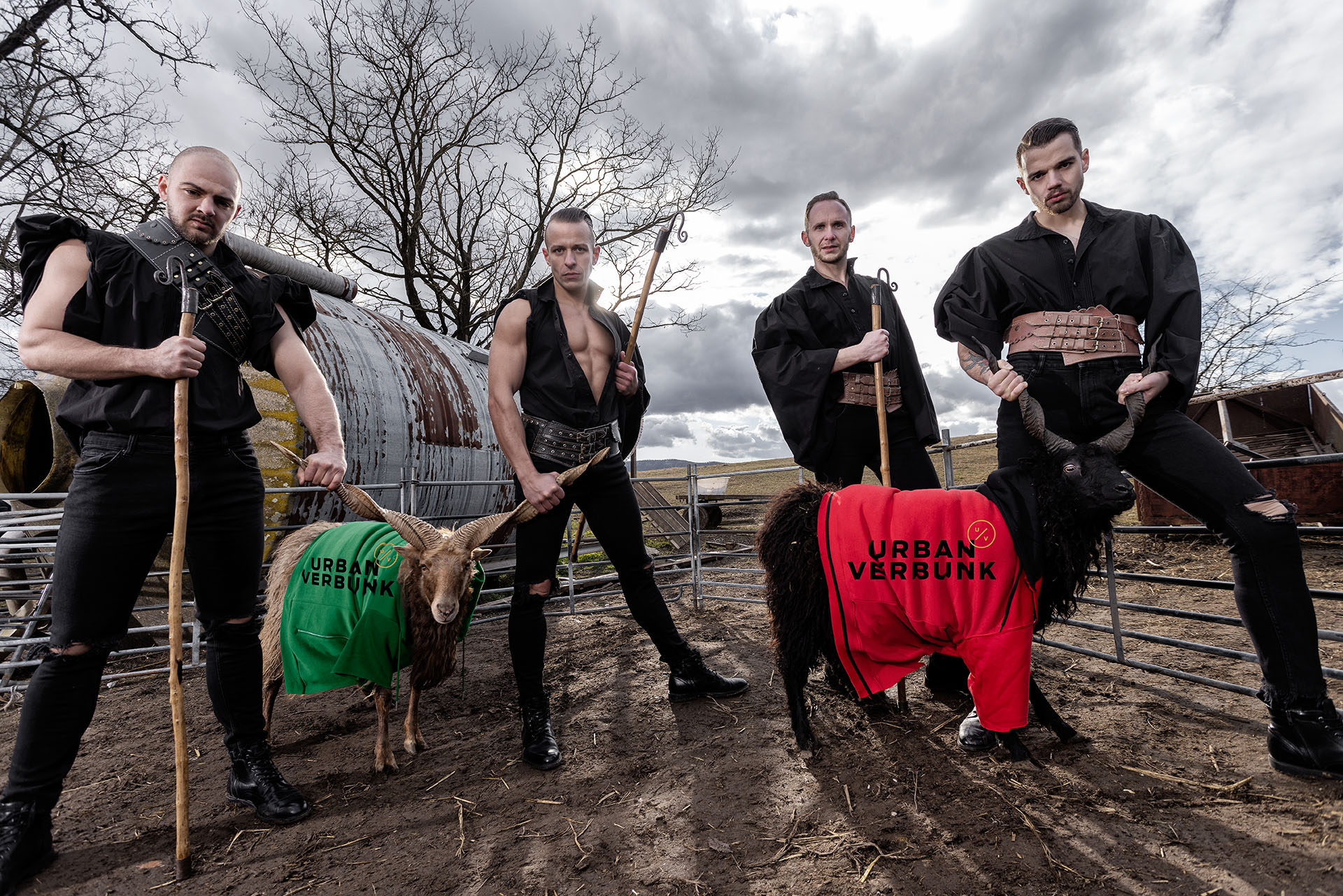 COUNTRYSIDE IN THE CITY